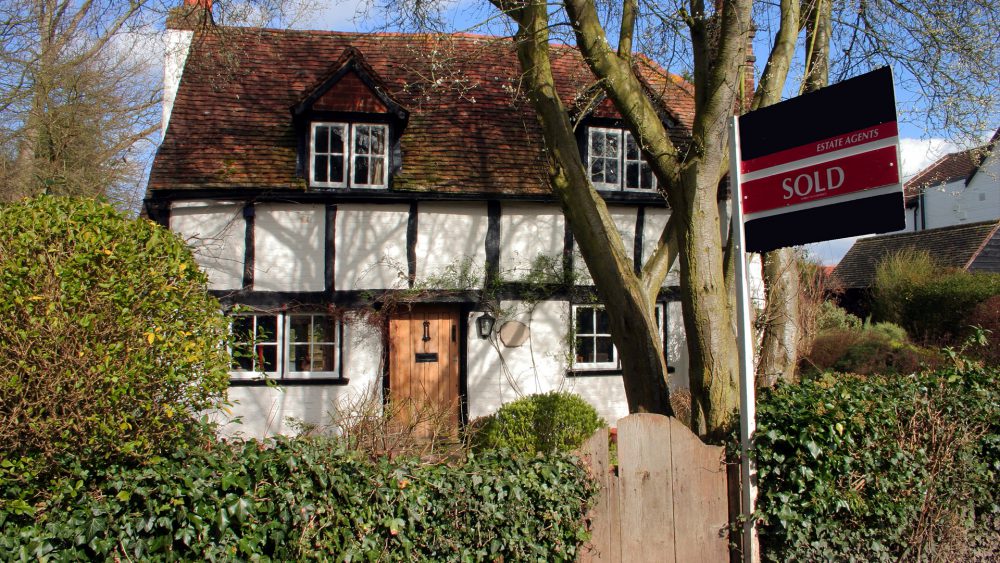 While housing market activity has recently climbed off its 2018-lows, it is still relatively lacklustre. Latest data from the Bank of England show that mortgage approvals for house purchases rose modestly to a 5-month high of 65,619 in June from 64,684 in May and a 2018-low of 63,014 in April (which had also been the second lowest level after December 2017 since August 2016). Mortgage approvals had previously weakened to April’s low from 67,156 in January.

The impression remains that the housing market is struggling to really step up a gear in the face of still limited consumer purchasing power, fragile confidence and likely further gradual Bank of England interest rate rises over the coming months. There seems little evidence that the cutting of stamp duty for first-time buyers in last November’s budget has provided a significant boost to housing market activity.