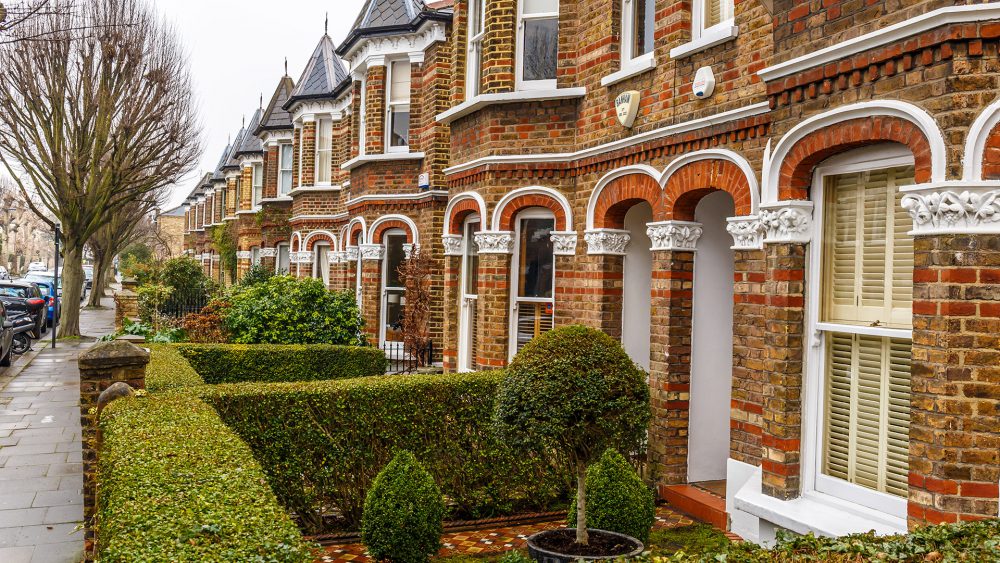 A lack of new rental properties coming to the market in London in the second quarter of this year (down 3.5% on Q2 2017) has helped push the annual rate of London asking rents to 3.4%, the highest rate for three years and the first time since Q4 2014 that the capital has been the strongest performing region.

Nationally outside London asking rents rose 2.7% over the quarter, similar to the 2.8% rise in the same quarter last year. The annual rate has fallen back to 0.7%, dragged down by flat annual change in the South West and a negative rate of -0.4% in the South East. New listings are up 2.4% outside London, offering some more choice to renters.

Nationally on average it takes a letting agent just over a month (36 days) from the time a rental property goes on Rightmove until it is marked let agreed, which is the same length of time as this time last year. Often properties will start being advertised before they are available to help tenants looking for a place in advance, and to help landlords minimise any void periods.

The national average masks some of the faster places to let such as Stirling, Bristol and Ashford, which all take 22 days. In London, the time it takes to find a tenant has sped up from 44 days to 40 days, with the quickest areas being Bexleyheath (23 days), Edmonton (25 days) and Blackfen (25 days).

Rightmove’s Housing Market Analyst Miles Shipside comments: “After a few years of more plentiful supply in the London market we’ve now reached a point again where competition among tenants for a great rental home can be very high in the most popular rental areas of the capital. This reduced choice could be symptomatic of fewer landlords buying and some selling up as rental returns are being diminished by more onerous tax, and little or no growth in capital appreciation, along with increased demand from tenants. Outside London there looks to be more choice for tenants, but those looking to rent in the South West and Yorkshire and the Humber should note that properties are moving faster than this time last year so they may need to move more quickly to secure a good quality home.”