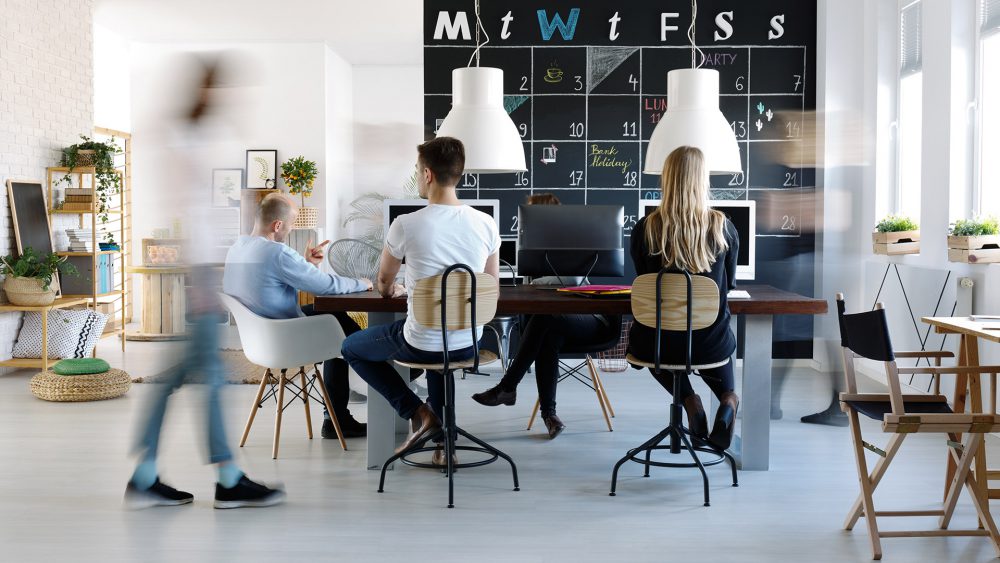 The number of new office buildings built has fallen 56% since the financial crisis in 2008, as changes like flexible working reduce the need for office space, says Lendy, one of Europe’s leading peer to peer secured property lending platforms.

Lendy says that the fall in the number of office buildings being built is in part a symptom of changing work patterns in the UK.

Flexible working, for example, has lessened the requirement for new office buildings as a stronger emphasis is placed on working from home. Recent innovations, such as shared workspaces and cloud-based co-working platforms, has reduced the need for employees to have their own dedicated workspace.

As a result of the lack of bank lending to property developers, more and more are turning to alternative forms of finance, such as peer-to-peer, to get more projects started.

Liam Brooke, co-founder of Lendy, says: “Modern ways of working mean that offices are no longer as essential as they may have been in the past.

“Formerly, rising employment figures may have signalled a requirement for more offices. However, there is now less need for offices as employees can, in many cases, work just as effectively from home or shared workspaces.

“Demand for new offices is still out there, but banks simply aren’t lending enough to property developers to allow them to get their projects off the ground. This is why we are seeing more and more developers choose alternative finance options to fund their projects.”