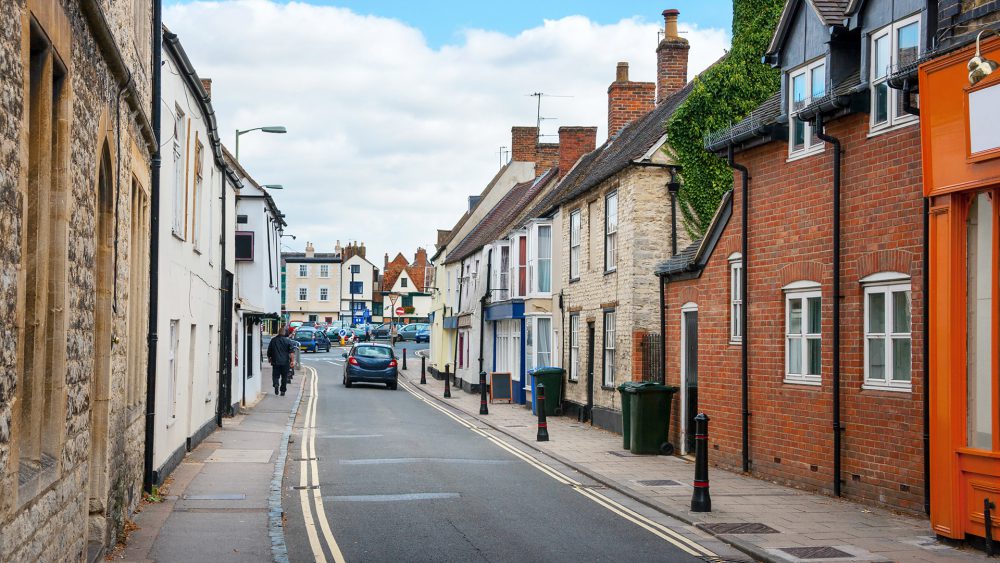 Egremont, Langholm, Denbigh and Carrickfergus are the best market towns in each of the UK’s four countries, according to a new study commissioned by Royal Mail. As the UK’s pre-eminent delivery company, Royal Mail is uniquely placed to observe how different market towns perform as places to live and work.

The findings are based on a number of categories in each country including average earnings, house prices, access to services, crime figures, skill level of the local population and unemployment figures. Data from the 2011 UK Census is also used.

Cumbria and West Yorkshire come out on top in England

In England, West Yorkshire and Cumbria perform very strongly and both counties see four of their market towns entering the top ten list.

Cumbria’s Egremont takes the top spot for the country’s best market town to live and work in. The town has very low numbers of people working long hours, affordable housing and good schools. Wotton-under-Edge in Gloucestershire takes second place due to its low levels of crime and good schools making up for longer commuting distances. Cumbria’s Ulverston comes third due to the low numbers of people working long hours, low crime and good access to services. The county’s Wigton (4th) and Broughton-in-Furness (8th) also feature in the top ten.

The top three market towns in Scotland for work-life balance are found in Dumfries & Galloway, although there is a good spread in the top ten across the Highlands, islands and the rest of Scotland.

The small town of Langholm takes the top place among the Scottish market towns due to consistently better than average scores across all the categories. Dumfries sits in second place as a result of short commuting distances, relatively few people working long hours and low unemployment. Kirkcudbright takes third place due to low unemployment, low crime and good access to services.

Dornock (4th) in the Highlands also does well due to its good services, low crime and minimal unemployment. Lerwick on Shetland (5th) and Kirkwall on Orkney (6th) feature in the top ten. Both island communities stand out in particular for their short commuting distances.

There is also a wide spread across Wales

Denbigh, in the north of Wales, takes the top place scoring consistently above average across various measures of work-life balance particularly for short commuting distances and working hours. Also based in the north, Mold takes second place where low unemployment and short working hours make up for weaker school scores.

Moving south of the country, Usk takes third place thanks in particular to good schools and low crime. Towards the centre of the country, Welshpool (5th) has relatively affordable housing, low unemployment and good school scores.

Market towns around Belfast top the list in Northern Ireland

Bangor benefits from the shortest commutes of the Northern Irish towns, coming in at number five. Antrim (7th) scores well due to affordable housing and low crime.

A spokesperson for Royal Mail said “This new study demonstrates the breadth of market towns providing attractive places for people across the UK to live and work in. For people who value a good work-life balance, there are plenty of market towns to choose from. Royal Mail connects communities and businesses across the UK, delivering to nearly 30 million addresses.”