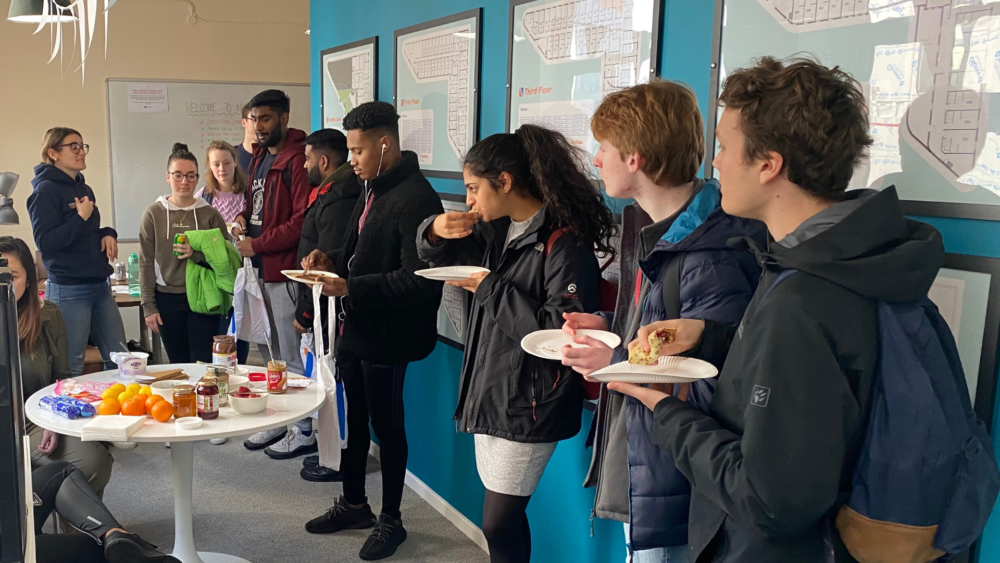 The team over at Nurtur House have been busy preparing for an open day, which proved a big hit with students across the local area as they flocked in groups for a tour of the show flat.

Nurtur House opens its door in Sheffield for the first time this August, before welcoming its first lot of residents in September.

The 288-bed property is well placed in the heart of St Vincent’s Quarter, nestled right between Kelham Island and The Diamond.

Students were invited to the show flat for delicious, hot street food, followed by pancakes with lashings of toppings.

Those who submitted their entry in time were put into a draw to win a brand-new iPad, with the prize going to lucky winner Csilla Gyorgy. 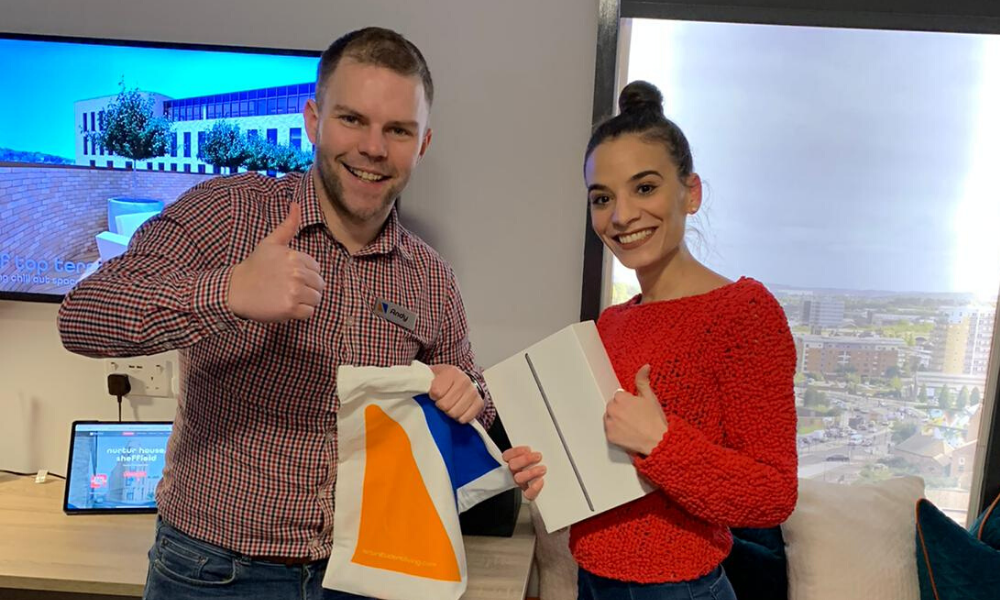 Following its success, plans are well underway for the next open day with excitement building amongst students to be the first to live with us this September.